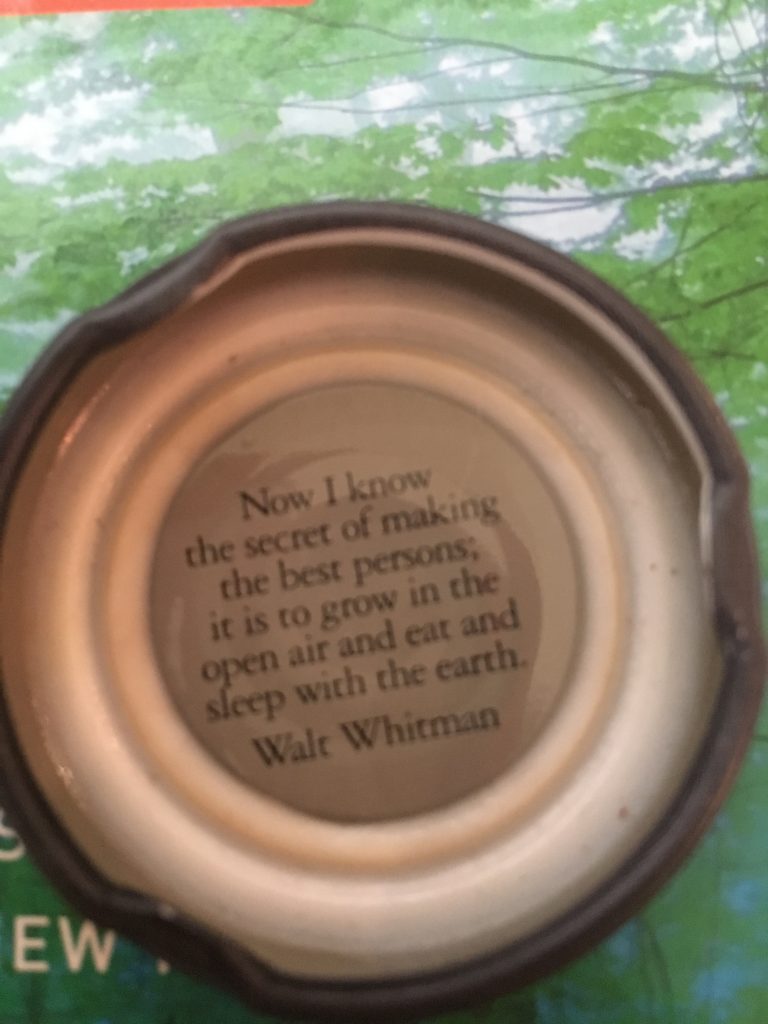 About this [well, whatever it is]:

The reader can be forgiven if, upon reading the above title, their mind understandably went to dubious forest pools, algae and possibly malignant amoebas; to stripping one’s vestments and diving in (A Room with a View style)—

The Snottor does not carpe his diem in that way. He can, his petal-ed scribe hopes, be forgiven this fault. That is not the type of forest bathing he had in mind.

Walt Whitman once said, “Now I see the secret of making the best persons. It is to grow in the open air, and to eat and sleep with the earth.” This quote came to The Snottor accompanied by an advisable jar of tea, and he approved of it. The Snottor lives by this principle so well, in fact, that his shower drain is clogged with dirt, and his aged skin begins to show signs of moss-ing. But beyond that.

There have been many who would espouse that trees are alive. Are they? The Snottor declines to answer—but, as long as there is oral history remembered, this idea persists—whether it be with the Norse Tree of Life, in the Greek idea of Nymphs, in the Native American and Shinto ideas of spirits which are connected to the physical world—these ideas are firmly a part of human relation to the world. This, as the reader likely is thinking, goes beyond trees—it puts one in mind of the beliefs found in Buddhism, of vibrations in the whole earth and natural world, in the universe. This is all easy for one to shake off and think lightly of. 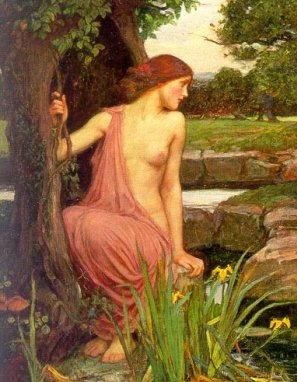 However, as The Snottor has to remind his flowers (The Phlox especially; she is a wretchedly forgetful flower)—see for yourself. While The Snottor is fond of his gardening boots, there is something amazing in taking off one’s shoes—in digging one’s mysterious nails into the earth, in feeling the cold seep around one’s scales and claws. Try it—over moss, stones, damp or dry—cool forest mud. It is like you are taking gloves off your hands for the first time, or plugs from your ears, hoods from your eyes.

Now this is actually backed by science. While their are some flowers, like The Phlox, who are keen, romantic little things and have an active enough imagination to believe nearly anything, there are others (The Snottor, being truly wise, finds wisdom through feeling tempered by logic) who require proof of things. The Snottor has been enjoying the book Forest Bathing—called Shinrin-yoku in Japan—by Yoshifumi Miyazaki, who is a professional backing this idea by scientific studies, and encourages the reader to check it out (it has beautiful pictures, too).

Simply—there are so many things going on in this world, in our own lives, and inside ourselves, that it is hard to keep track of it all. It is easy to forget about the joy of the hike, or looking up at the trees, of standing still within the breathing center of a world all alive (it occurs to The Snottor that, on this point, Hayao Miyazaki would likely agree with him). To live. 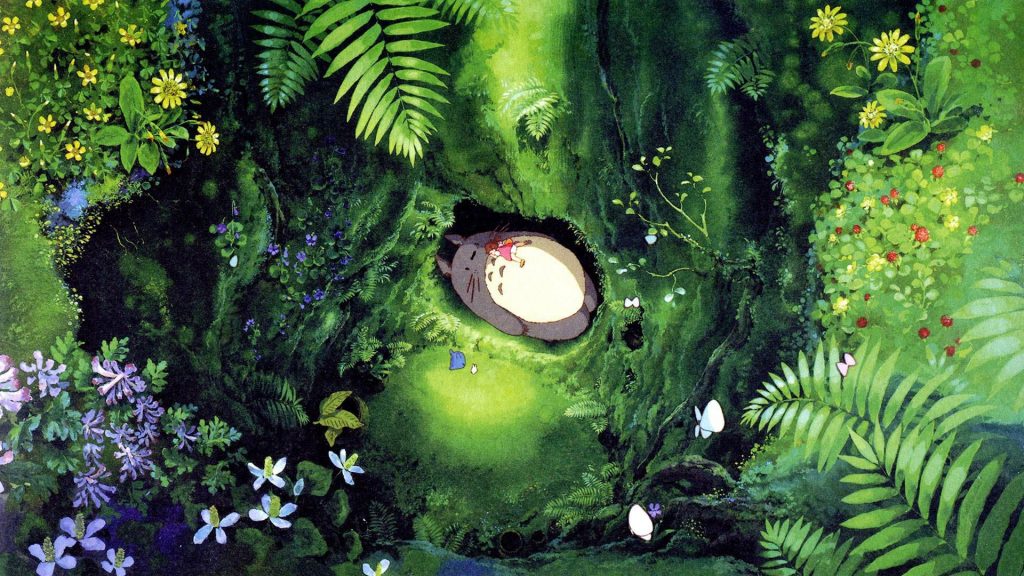 Simply, his point is, don’t forget to explore the elemental mystery all around you. Feel it. Take off your shoes; be silent and breathe.