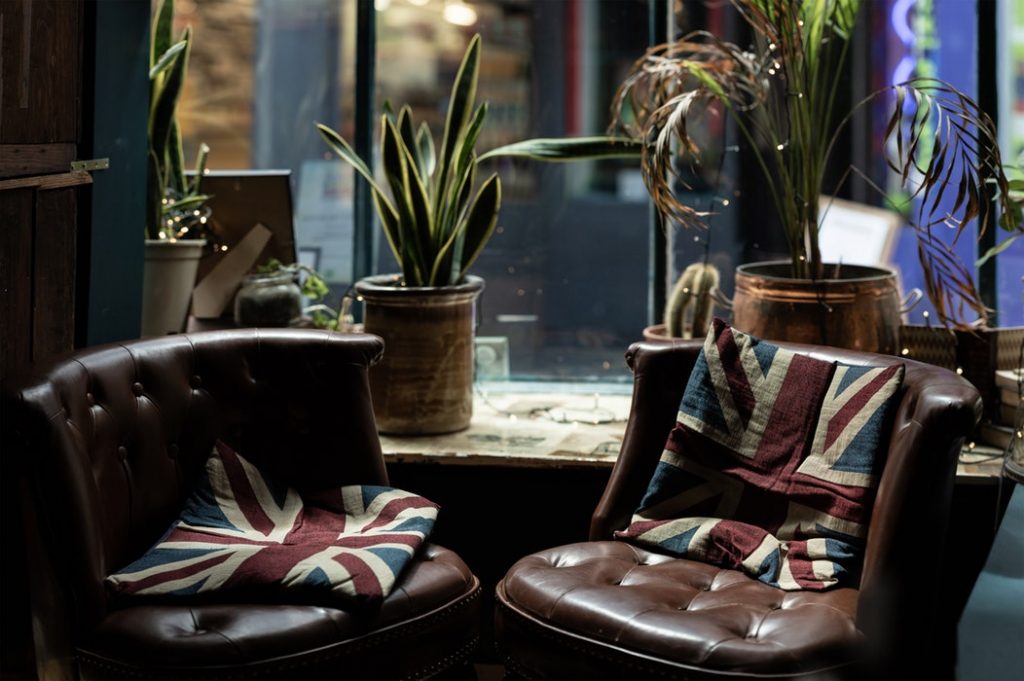 Despite the fact that the Snottor’s eyes are going, he does dip his pointy toes into the murky waters of the literary every now and then. Seeing as the Snottor can neither confirm nor deny his age, which he assures the reader is illustrious, one can never be entirely sure if he has ever frequented, haunted, or patronized Victorian England himself—however, the fineness of some of the gardens of that time period suggests to some individuals the affirmative, which might explain his unnatural fascination with the literature of that time period.

Many are likely familiar with Dickens—the great genius (Nabokov and most people), the insolent teacher/preacher (Virginia Woolf), the dreaded assignment (the Snottor will discreetly not elaborate, but he can think of names)—but fewer are familiar with his first novel, The Pickwick Papers, published in 1836.

The fabulous individuals at the BBC made an adaptation of this work in the ‘80s, which, despite being at first painfully fuzzy for the high-def-attuned-modern-eye, quickly grows on one, with the unfortunate yet often hilarious adventures of Mr. Pickwick and his comrades—Mr. Winkle, Mr. Tupman and, The Snottor’s personal favorite, Mr. Snodgrass.

The Snottor, although hating to admit any weakness, has been compelled by the proof-reading Phlox (The Snottor never deigns to proof-read) to add that he has not yet actually read this work. It is a terrible sin, he acknowledges, to watch a movie without having read the book, and hopes to rectify this immediately. However, from what he does know about the novel, now that the hopeless Phlox has let him off, he would like to add that it includes his favorites characters ever met in all of Dickens’ creation. Really—people rave about Miss Havisham, yes, he attests—Sydney Carton, Fagin, Scrooge—but that is only because they have not experienced the enlightenment that is Samuel Weller.

It is also likely his funniest. 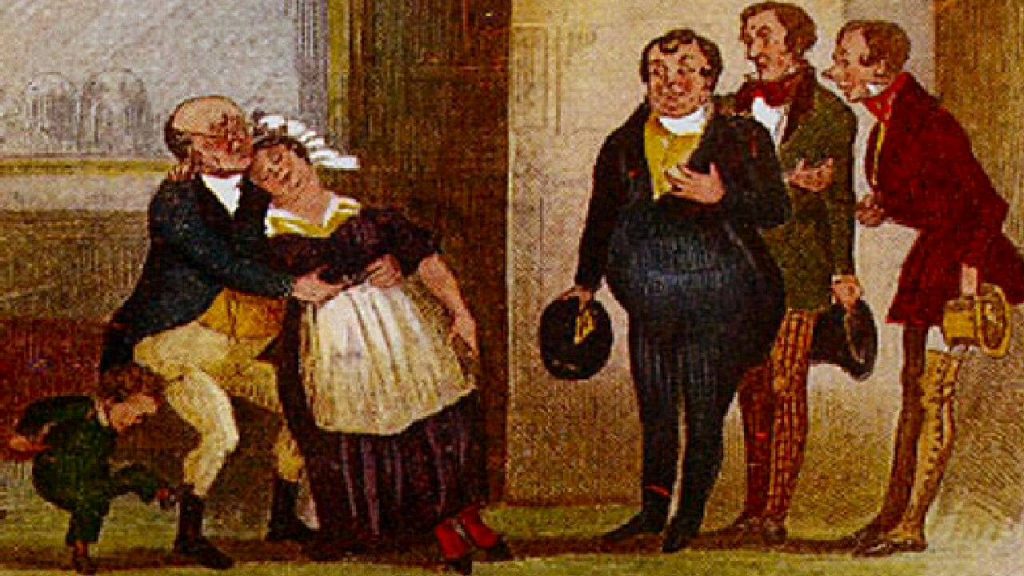 It was meant to be entertaining, and one can see him flexing his novelist muscles—although, later on, the darker elements of debtor’s prisons and finagling lawyers that remained a deep theme in Dickens’ works enter even this hilarious comedy.

The Snottor promises the reader will never be the same again. The Snottor promises that whole new doors will open for the reader—snooty dialogue amongst thick arm-chairs with fellow conspirators, discovering with delight real-life Mr. Jingles (it has happened), and finally appreciating, with zeal, certain perviously over-looked passages of Little Women.