The Snottor has been nursing his migraines—peeling the clothes off his sweaty skin, he proceeds haggardly to his couch, falling heavily upon its soothing cushions. He takes solace in his window-boxes and portable fan.

On a brighter note, however, there are marigolds—a bit shriveled, he fears. His phloxes are gone completely, despite his attempts to resuscitate them. His wordiest phlox (that is, The Phlox) has been kept artfully frozen, with warm baths at appropriate intervals for her maintenance. 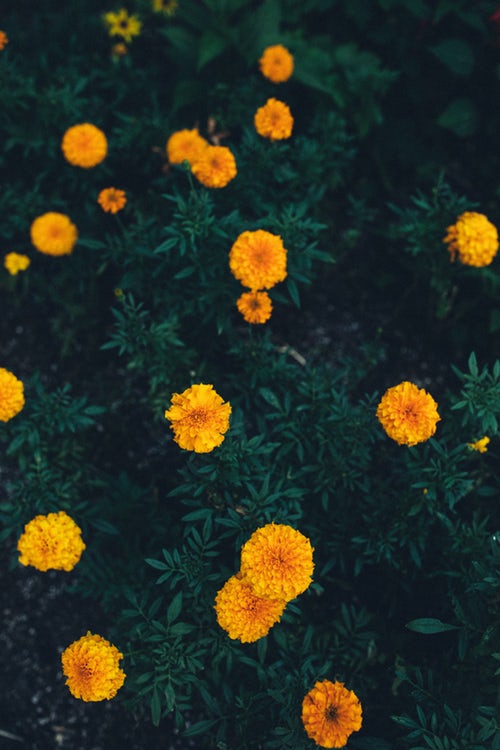 Lounging in this miserable fashion, the Snottor still must occupy his mind. Snottors are so wise, the reader must understand, that their minds are always at work—pearls take a considerable time to grow and fully form and become rightly polished, after all. When he dearly wants a rest music can be a wonderful thing to sink his mind’s teeth into (even a Snottor can tire of pearls), and a current favorite of his is the up-and-coming band Middle Kids. First of all, they have excellent music videos. The Snottor hates to say it, despite being the classic raggedy indie-hanger-on-er he is, but most such groups have awful music videos. Even the gems that are Belle and Sebastian (The Phlox’s personal favorite) and Regina Spektor. Really.

However—those of Middle Kids are interesting and watchable, keeping the attention and telling and interesting story.

The band, formed in 2015 and composed of the venerable members Hannah Joy (lead singer), Tim Fitz, and Harry Day, makes what is, at least in his opinion, the best sort of music. The kind that at first you aren’t very keen on and don’t think much of but that continues to call to you—ghost-like (if the Snottor was idiotically superstitious, as some are, he might be frightened by this strange magnetic quality)—as one is yanking weeds from the dry earth, washing gloves by the too-low hose—

The Snottor digresses. In short form, he would like the reader to know that it is the sort of music one goes back and back to, perhaps without always knowing why, until you understand and feel lyrics you only heard before, until you hears the song-openings with a peculiar fondness—looking up pictures of the band on the internet, and being excited for their next album.

He encourages the reader to check out “Lost Friends”, wherein Hannah Joy artfully explores much more in life than just love and breakups, yet in an equally familiar, relatable way, and often it’s still that but with a different spin: https://www.middlekidsmusic.com