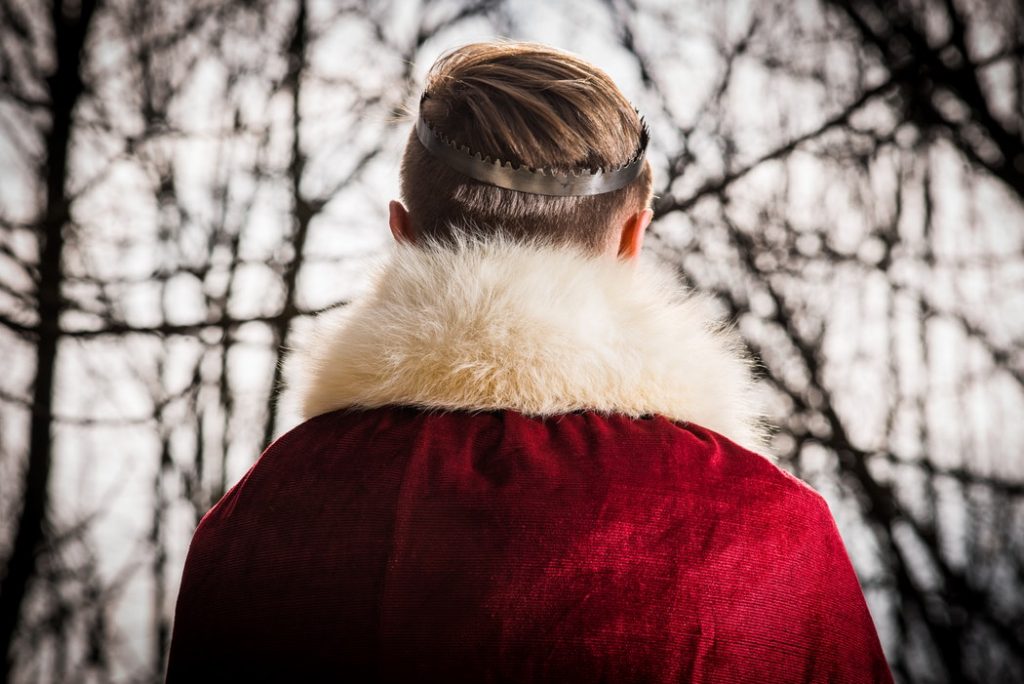 There are few characters that have captivated the world so long, eternally, or malleably as King Arthur and his court have. Oodles of movie adaptations, a musical, stories, series, art, retellings, and poetry later, he remains a thick pillar indeed in not only British history and love but that of many other cultures and countries now, as well. I, as you have likely guessed, am not immune to this potent bug either. Behold, the first half of a short four-part cycle inspired by my love for these captivating stories:

“What’s the flavor?” he asked, licking lips chapped on the edges and the chocolate was staining itself messily over them, it shined in the light.

“Raspberry fudge. Arthur got it for me.” twirling the edge of the hem and it curled around her fingers. They were pale and would have looked nice with freckles.

“Hm.” Arthur had good taste. He always did, in everything. Good taste because of the wizard who knew everything and really the king knew nothing. Nobody can be perfect. “Melts in your mouth, doesn’t it?”

“I don’t know. It has flour in it, remember?” she raised an eyebrow and he nodded, of course, how could he forget. Forget because you don’t think about things like that on the long days, the quests when you think of her.

“Right, right. Thanks.” And she was looking at him, through eyes just barely narrowed, just drawn up around the bottom, a little smaller.

The knight rose, stared back. He needed to leave.

“Lancelot—he is a great friend, you know.” The knight leaned against the doorframe, and she was standing, unmoving.

Do you have an opinion on Lancelot and Guinevere? For or against? Do you like Arthur or hate him?